A request for information led to another moment saved by “STB”. We now have a course map and results for this early ISDT event.

Image of scanned map of the course for the ISDT 1922

Image of scanned results for classes A, B C, D, E, G 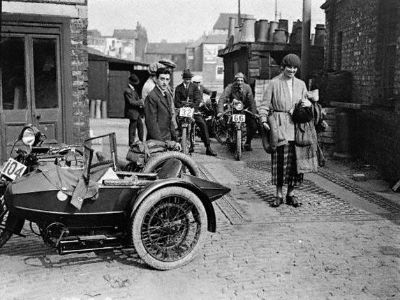 [could anyone identify those folk in the pic please, we know the Swiss Trio of J Morand, A Robert & E Gex had taken the Trophy exactly as in 1921 plus 1920, a fine achievement ]