The ISDT of 1923 was held in Stockholm, Sweden

I will be forever endebted to one of our German supporters who’s regular mailings provide lots of great images including all of the following images. 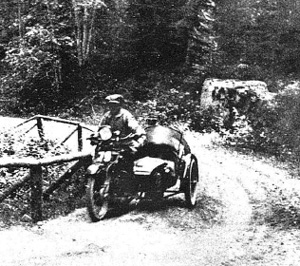 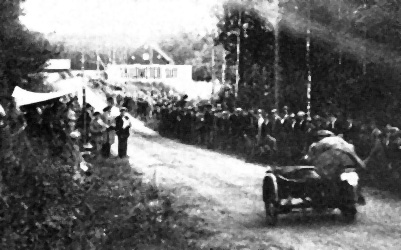 Photo of motorcycles in Parc Ferme at ISDT 1923 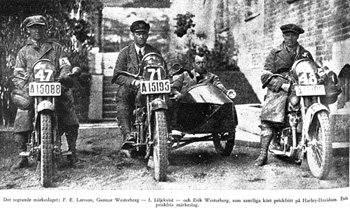 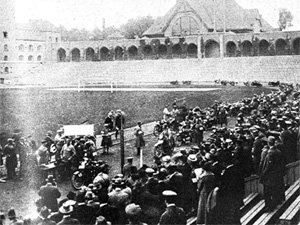 I have been thankful for the generosity of so many people who are strangers in providing material to make this record a truly authentic history seen through the eyes of those who were there as much as from historic records. This is increasingly difficult with any event before the second world war and nearer impossible for the earlier events and we have to be grateful for anyone with the foresight and wisdom to save this material and to pass it on. I am especially grateful for the assistance of Scandanavian reader Sverre Gerber of http://AmericanMotorcyclesNorway.blogspot.com who has kindly sent two images of the 1923 event which are placed below and which are amongst the best I have seen for the time.

The above picture is from Christinus own albums covering both the 1923 and the 24 ISDT where he participated. I can only hope more of those images can be released for further enjoyment of ISDT historians and enthusiasts

Photo of Here is Christinus brother #55 Ernst Vaumund & his Harley Davidson, one of Norways hardest riders through the twenties, working with Sorensen & Balchen the Norwegian Harley importer, ISDT 1923 (Photo courtesy of Sverre Gerber)

Yet more from images from Sverre for this ISDT. The story of how he has traced down many of the families of the local riders of this ISDT is quite an inspiration and I will hopefully shortly publish an interview with Sverre who will be recalling the massive task he has elected to do to recover the lost history of the event.

Photo: Knut did very well in the 1000cc class, according to relatives he held the lead throughout the rally, except from one heat where he lost control and got a head injury as well as a broken arm.
He refused to let it stop him and escaped the hospital to find his team mates had got his bike back together and continued the remaining heats with great success. ISDT 1923

Photo: Knut Espedal rode his Harley Davidson 61″ (1000cc) in a team with 3 other Harley riders, Oscar Wiger, Ernst Vaumund, and Eric Mathiesen as well as one Indian run by Bjarne Wisth.

Our ever resourceful spy ‘SFB’ we now have a map of the route for the ISDT 1923. 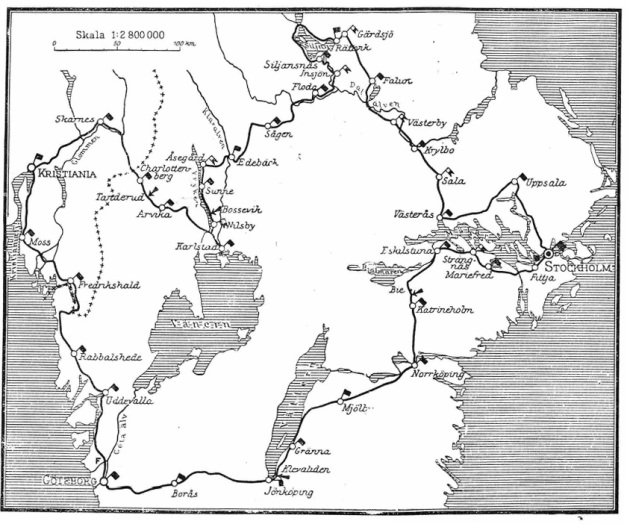 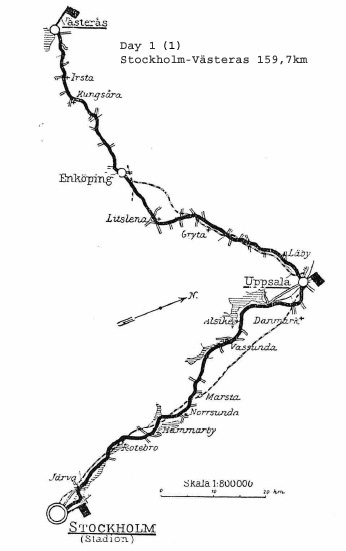 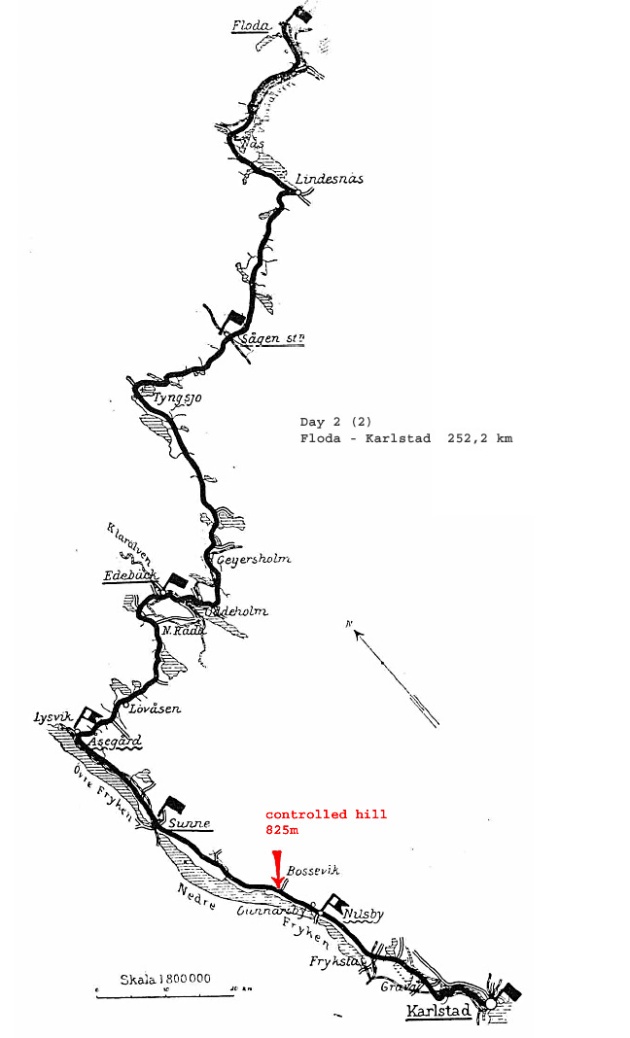 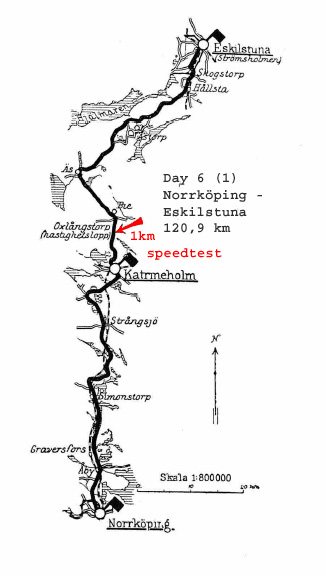 Phew that’s a long way.. I went from Stockholm to Are once, it took a lifetime

Super Historian of the ISDT ‘STB’ has not been quiet over Xmas 2012 and has kindly contributed the following material for the results of this event. 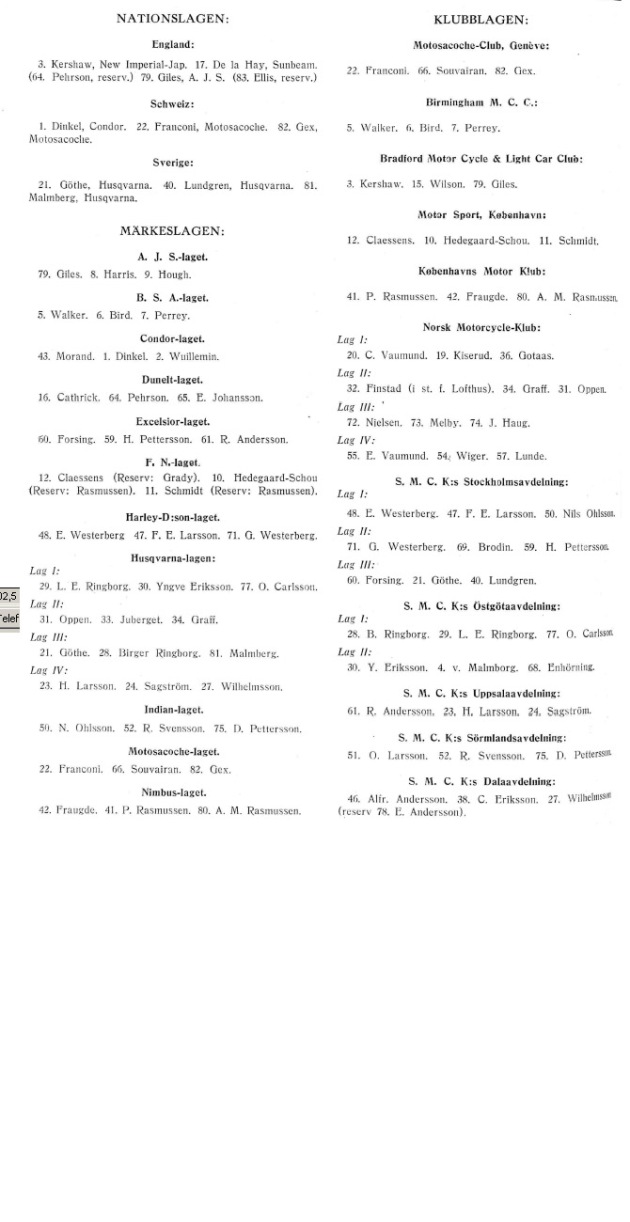 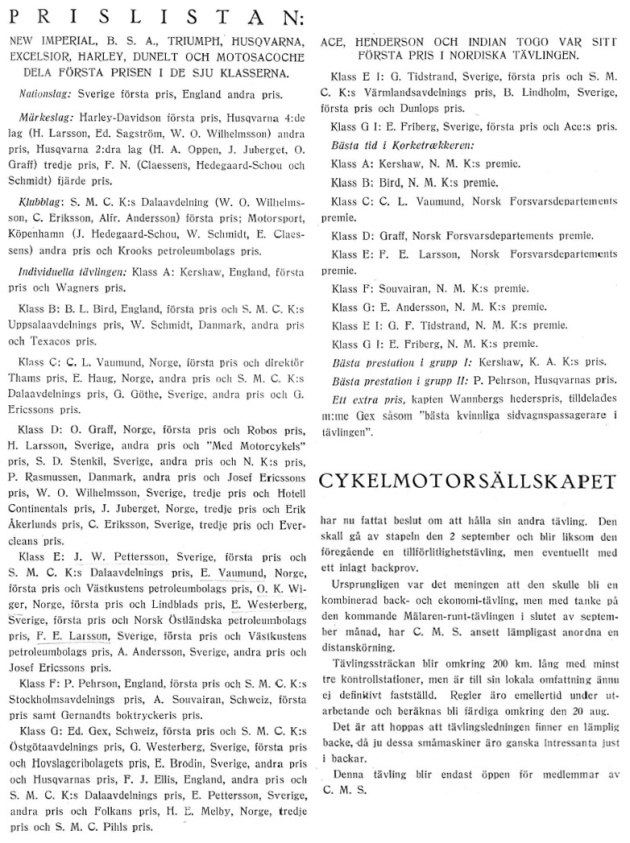 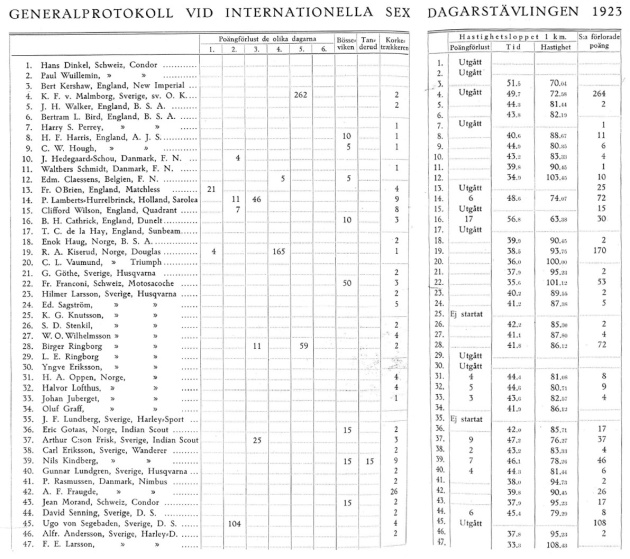 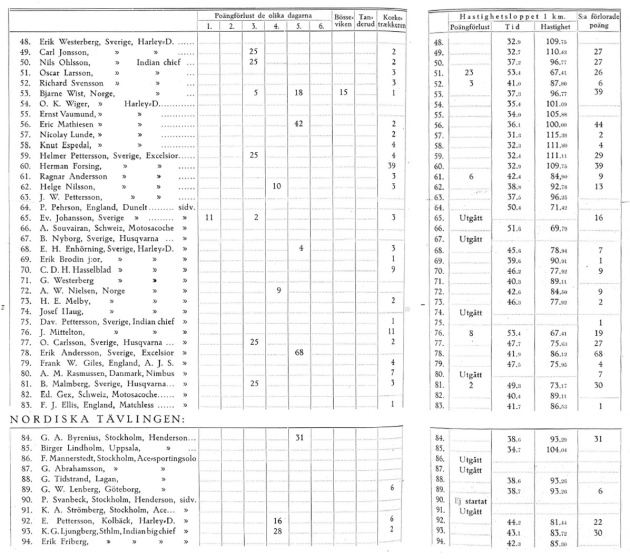 Thanks to Bill Kershaw for providing this photo of the large silver plated Cigarette case awarded to Bert Kershaw #3 for best performance.