If you have a copy of this programme we would always appreciate a scanned copy for our information and hopefully that can be made available via the site for others with an interest in the event.

HELLO!!!!!!!!!! its looking a bit sparse here, I know the cold war was in full effect in 1955 but somebody must have something to say about it or some pictures… SOS please help find our content! 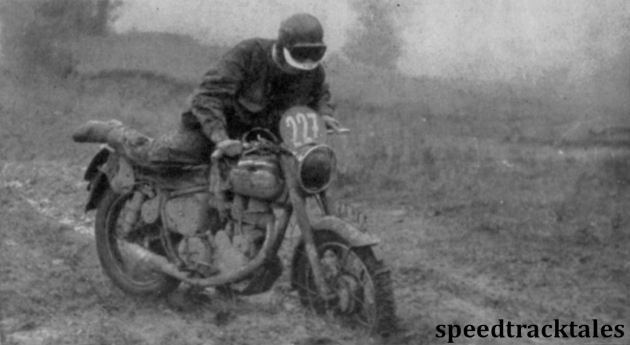 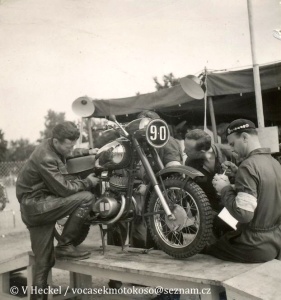 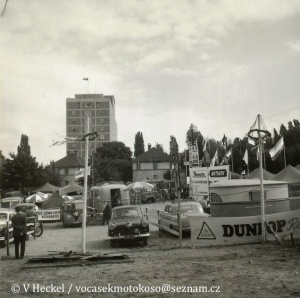 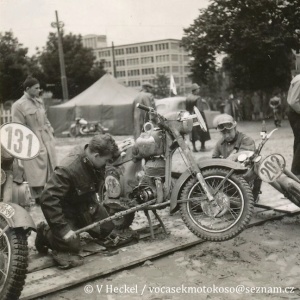 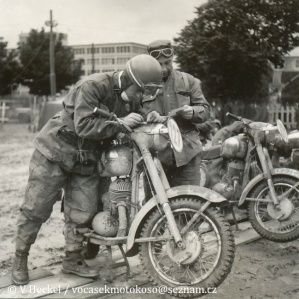 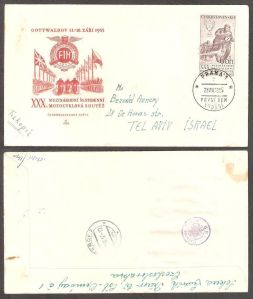 A Bonham’s auction in June 2013 had the Royal Enfield Meteor Trial sidecar of Brian Nash, a CSMA team rider from Britain in the 1955 ISDT 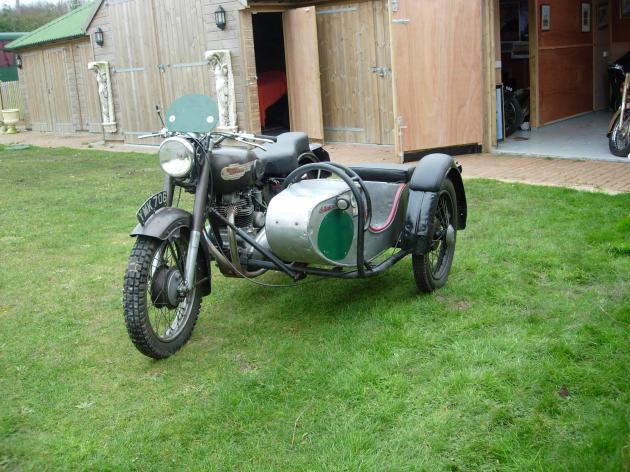 more from the catalogue can be read here