This year the 55th ISDT was held on the 22 – 27th September 1980 in Briode, Auvergne, France with the organising hosts the Motor Club D’Auvergne. 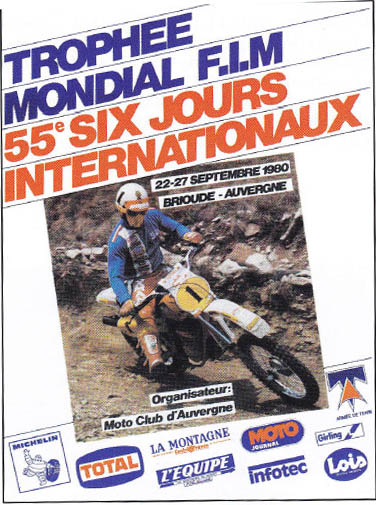 This was the last year that the FIM gave called the event ‘the International Six Day Trial’. The sport had long since ceased to be a test of a motorcycle’s all-rounder ability event, where riders needed be multi-disciplined and skills such as the acceleration and speed tests remained as remnants of its road going legacy. By 1980 the sport had been renamed by the Americans from Reliability Trials to Enduro. The Media and Manufacturers marketing people were clearly so taken with the word it came as no surprise when the FIM decided to rename the event as International Six Days Enduro (ISDE). At the moment this is as far as this blog goes although it was clear many considered the St Elba event in 1981 to be an ISDT (Although we may venture into the ISDE of 1983 which was held in Wales)

Maybe if we get more help we might move forward. It was the time I started riding and I am far more familiar with it. In the 80’s we see not only a change in name, technology jumped so fast by 1984 there were no more twin shocks, water cooled two stroke engines were the norm and the four stroke became for some while a novelty act as they lost out to the power and weight advantage the new generation of 125, 250, 300, 400, 450 and 500 two strokes could deliver. The Barbour International Jacket and Leather pants starts to vanish and riding clothing becomes nylon and synthetics. Accessorising of bikes become the norm Plastic companies like Acerbis and UFO could and would replace an entire bikes mud guards, number plates, headlight units, fuel tank, radiator cowls, seat cover. Everybody could afford a works bike or at least a works look bike.

I have to admit I was struggling to find any material on this event, which given it’s recent past surprised me, but that drought came to an end with my discovery of a forum post dedicated to sharing memories of the event on the excellent French Vintage Enduro Forum Squadra Regolaritá Club France and hopefully will be able to share many of these memories through this site with the followers of the history of the ISDT. 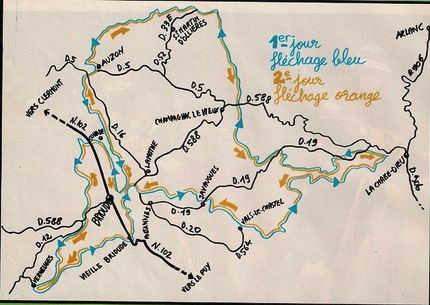 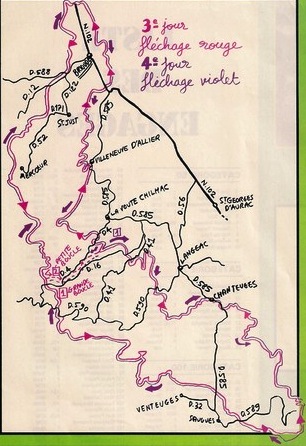 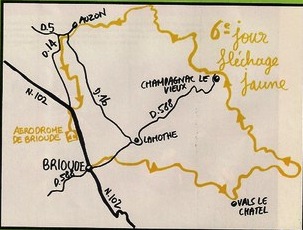 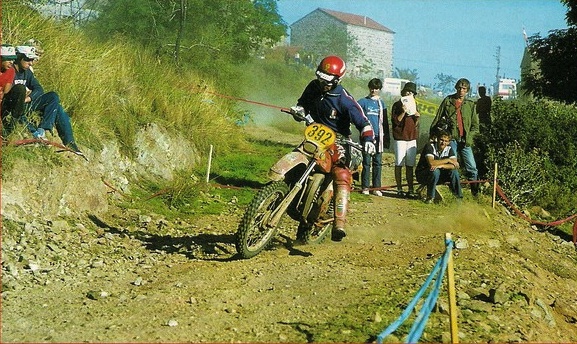 The ISDT 1980 was the end of a format that began in 1913 and a review across the site will show how the sport became more and more a specialism in Motorbike design rather than a test for a wide range of activities that could be done on a motorbike. By 1980 the manufacturers and riders were adamant that the format of the event need be changed to better test the modern bikes and riders requiring greater agility and technical speed skills. The knock on effect was the old heavy four strokes that had been the classic weapons of choice became un competitive, however even lurking in the sidewings of the  1980 event could be seen the re-awakening of the rebirth of the big thumpers who were during the 80’s due for a considerable weightloss regime that was started by the Husqvarna marque in 1984

You can fill your boots with loads of old ISDE images as well as for the 1980 ISDT at LeGuideVert.com

The following magazine features are from the forum of Squadra Regolarita Club France, although the full articles can be seen sadly they are of too low a resolution to be legible and if anyone can help provide us with 100% scale scans we would be very grateful. 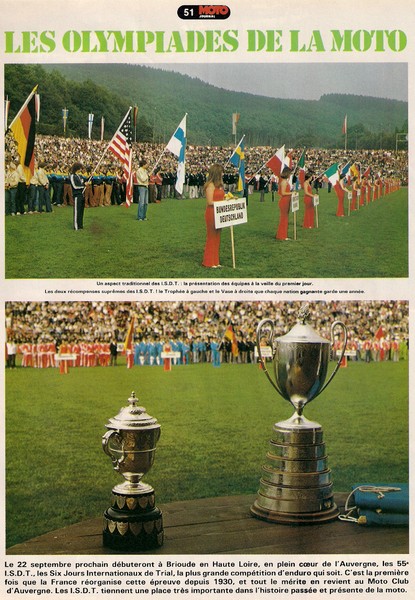 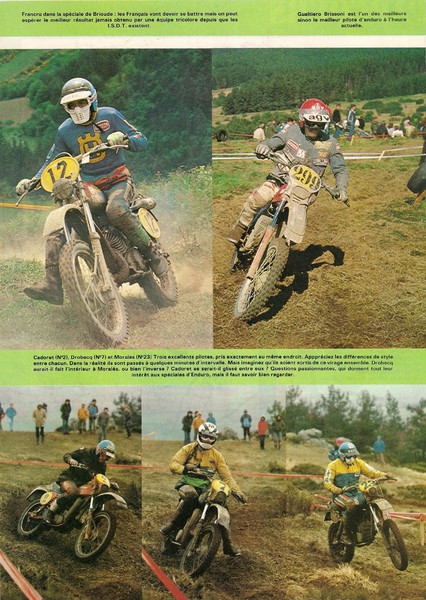 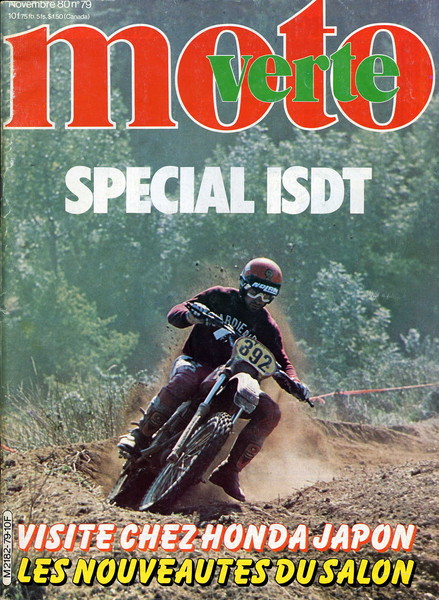 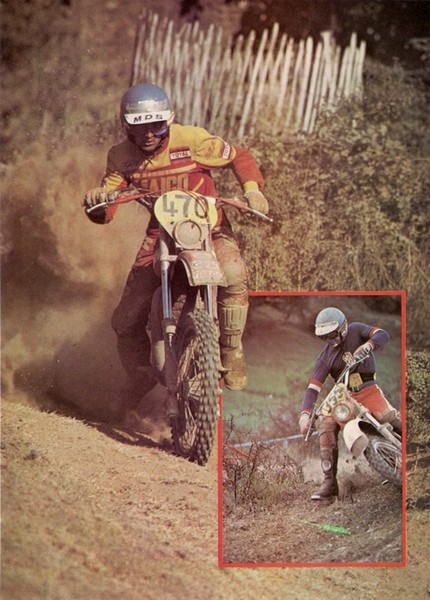 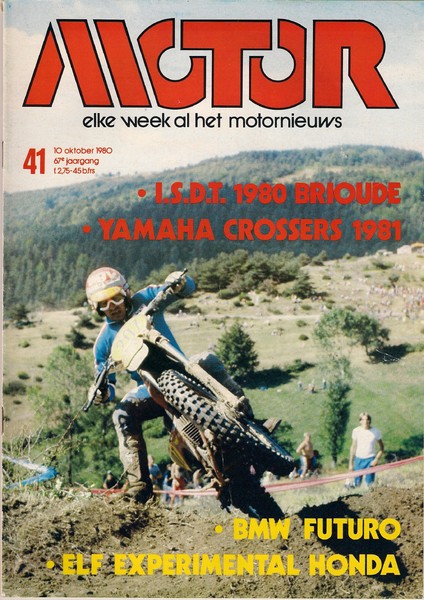