The pages connected to the ISDT 1964 produce heavy traffic for the site. 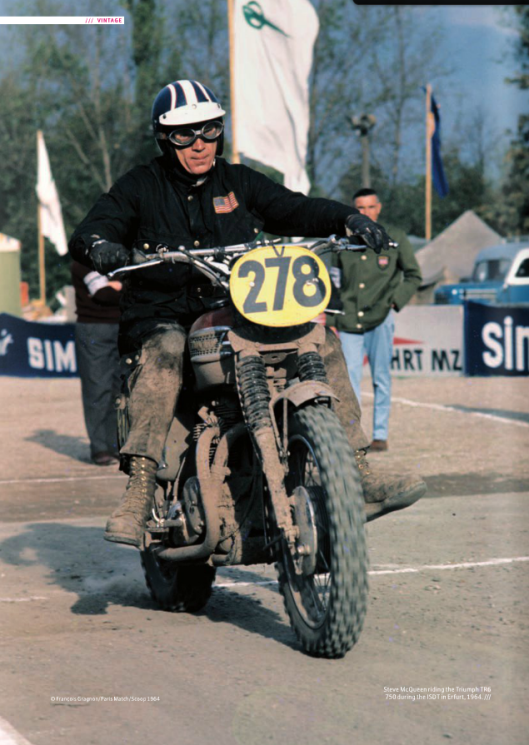 Never more so in Hollywood did an actor maintain a loyal fanatical following as Steve. Not because he was particularly cookie or that his Shakespearean appearances were milestones. Its because for all the hype most stars get nobody knows who the heck they are off set. They lock themselves away at night in Beverley Hills and do what? we don’t know but Steve… he was a racer he raced anything if it had a motor, he collected it if it had a motor, he hung out with guys who dug motors. Steve was a Petrolhead and so much so he allowed his passion for motors flow into his work. The passion he had for his stuff makes his films stand out. It’s a bizzare coincidence that his birthday falls within a day of the anniversary of the break out in the real great escape, the film he piloted one of his beloved Triumphs to do many of his own stunts in the film not just relying on the great Bud Ekins to do his stunts and one of his hallmark pieces.

END_OF_DOCUMENT_TOKEN_TO_BE_REPLACED 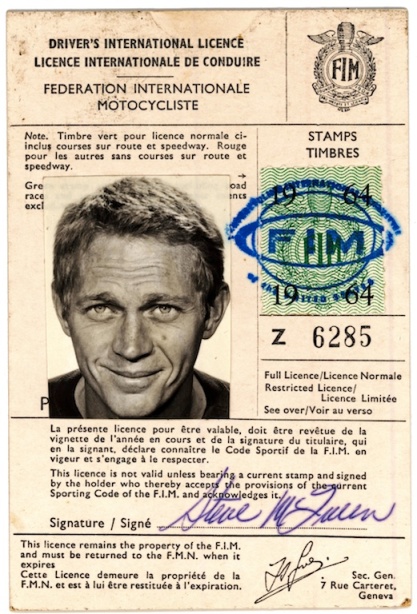 END_OF_DOCUMENT_TOKEN_TO_BE_REPLACED

The image of motorcycle racing is often defined in popular culture by the vision of men motors and leather. There should, however, be no doubt throughout the history of motorcycle sport, which predominantly post dates the era defined by Women’s campaigns for the right to vote and the germination of the principles of equality the ACU banned their taking part in road racing in 1925. Women although few in number instead became active and competitive entrants in off road motorcycle racing Cottle and Edyth Foley both winning Gold Medals in the ISDT in 1925. 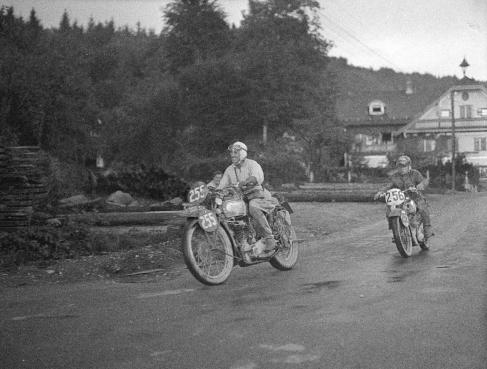 Marjorie Cottle competes in the ISDT 1939 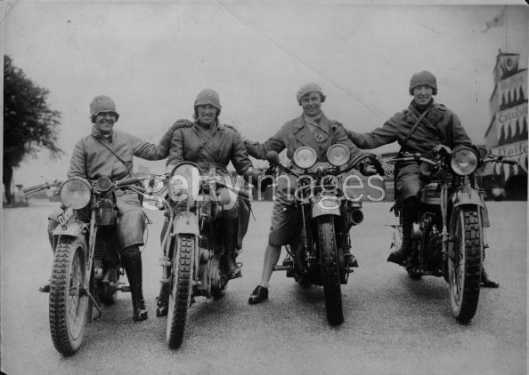 In more recent times riders like Katrina Price have been able to show women are as competative and skilled as men and able to take on events of the severity of the ISDT/E. The involvement of women in the sport is featured in its own page. END_OF_DOCUMENT_TOKEN_TO_BE_REPLACED