The ISDT of 1979 took place in Siegen, West Germany 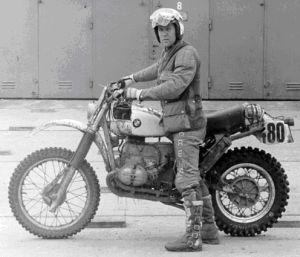 I recently spotted this in an eBay Auction in the US it is a tool bag worn by Australian Team members Jeff Ballard ( can be seen in above picture of Geoff Ballard) that was acquired by US rider Barry Higgins. 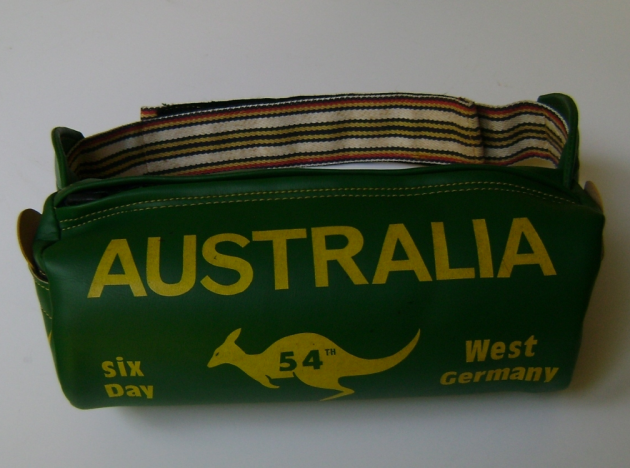 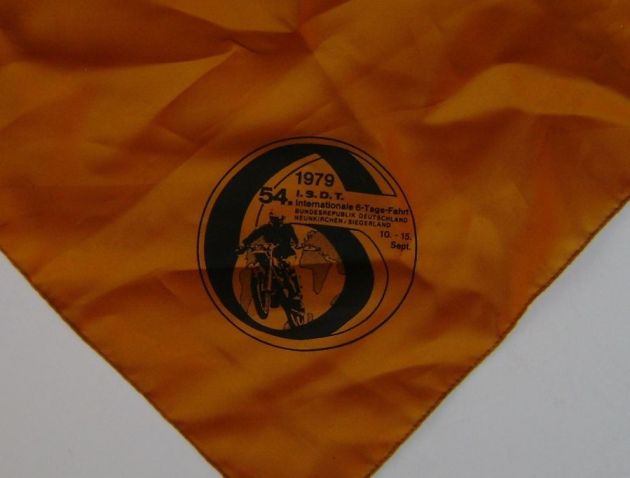