And Christmas v2 for the Classic and Vintage Motorcycle lover has arrived early in 2014.. around Easter time at the Staffordshire County Showground. 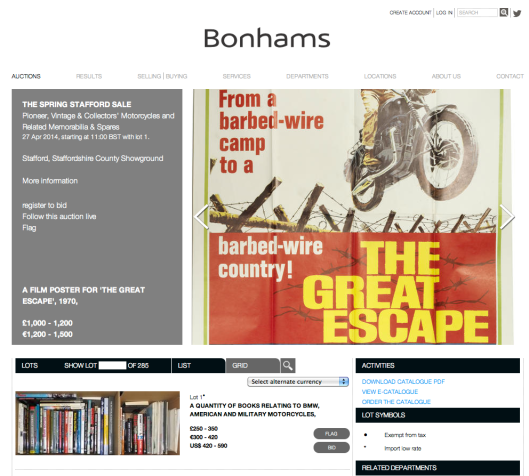 Apart from a few attractive lots of prewar copies of ‘the Motor Cycle‘ or ‘Motorcycling‘ bundled with a few programmes or photos of interest to ISDT collectors. Of motorcycles a few nice pukka trials bikes and a few road trim Tiger Cubs, but the most obvious item is this rather nice Ariel Red Hunter although no evidence of it having been used in the ISDT. 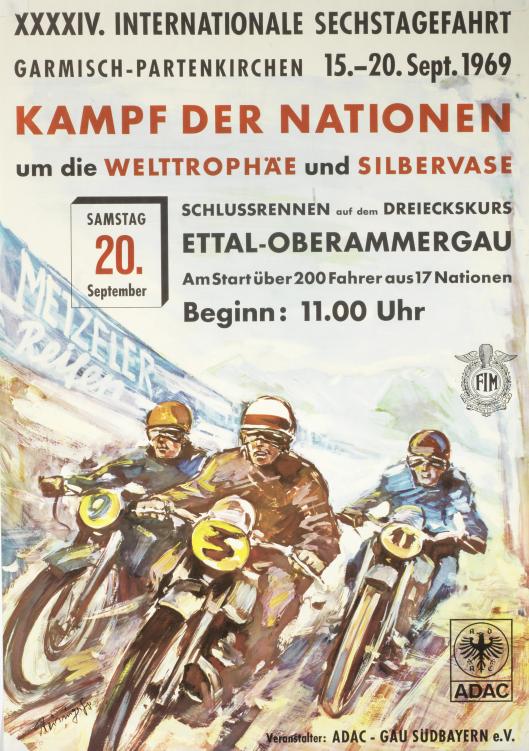 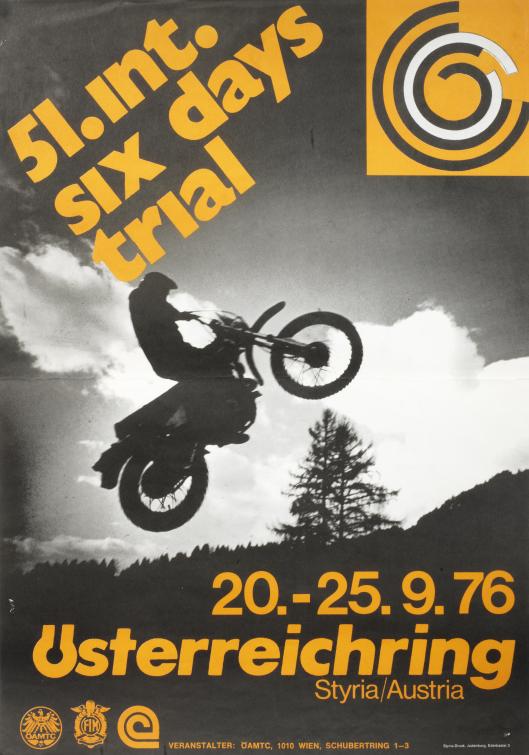 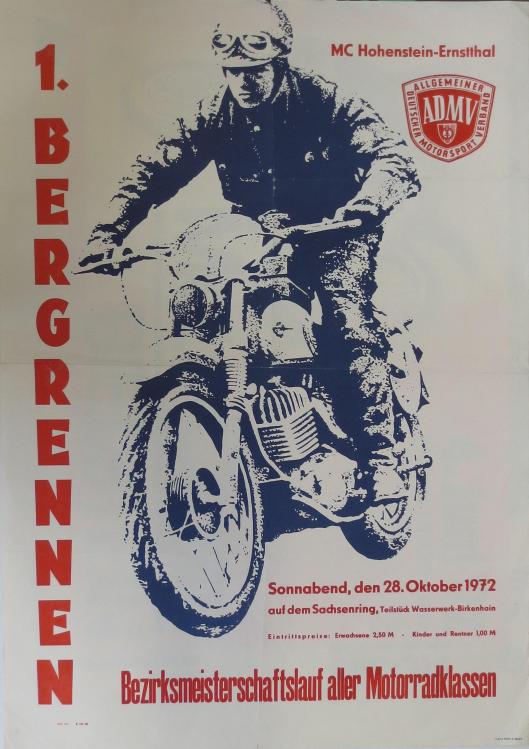 Finally as ever a nice bit of Steve McQueen Gelde….

Photo – original cinema poster for ‘On Any Other Sunday II, featuring Steve McQueen