So read the title of the editorial in ‘Motor Cycling‘ in the issue of 25 September 1952 in a report covering the ISDT 1952 that had recently taken place at Bad Aussee in Austria. You can read a copy of the Cyril Quantrills report on the event at our issuu.com library of old ISDT magazine reports and programmes here.

THOUGH these words are being written while we still await the final confirmed results of the International Six Days Trial it seems evident that things have by no means gone as planned by Great Britain. Until our representatives return home it will not be possible to establish a clear picture of what went wrong and, In any case, this is not the moment to conduct a post-mortem. Rather is it one to congratulate the winners on their success, to compliment the organisers on what seems to have been a difficult yet fair trial and to commiserate with those who found that their luck was Out.”

Read the full report of the event in ‘Motor Cycling‘ at our issuu.com library here 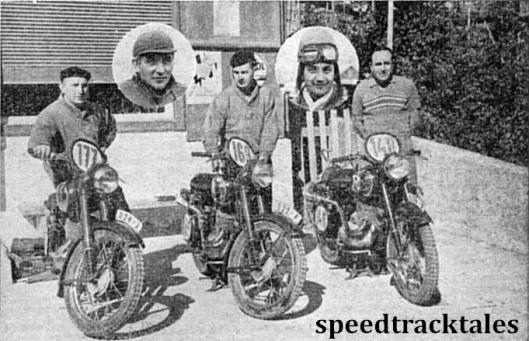 Photo – F Bracher (350 Jawa) of Czechoslovakia, riding above the clouds, near the top of the Gross Glockner Pass. ISDT 1952 (Speedtracktales Collection)

Photo – British Trophy teamster Jack Stocker (692 Royal Enfield) leads a rival down a track in the Mandling District which typifies the terrain in the trial. ISDT 1952 (Speedtracktales Collection) 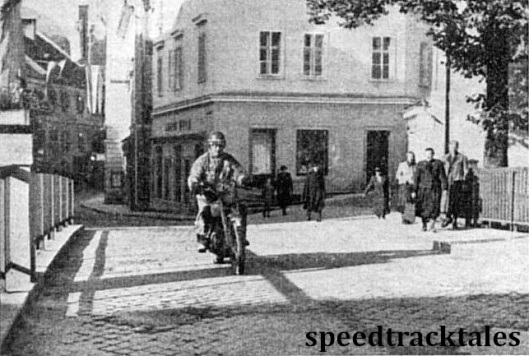 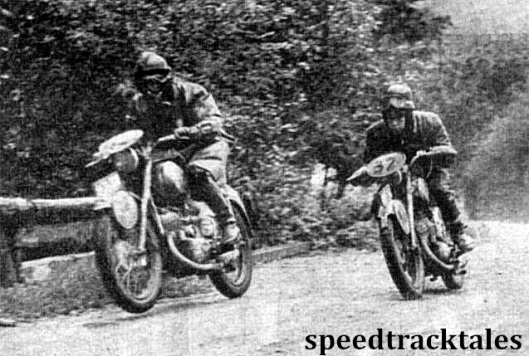 Photo – A Puch pütsch! Karl Zührer lifts his front wheel as he and Edi Platzer ( Austrian Vase ‘B’ Team) make up time on a by-road in Admont ISDT 1952 (Speedtracktales Collection)

Photo – HJ Marriott (490 Norton) effectively framed on a road in Mandling while and elderly villager watches the trial go by. ISDT 1952 (Speedtracktales Collection) 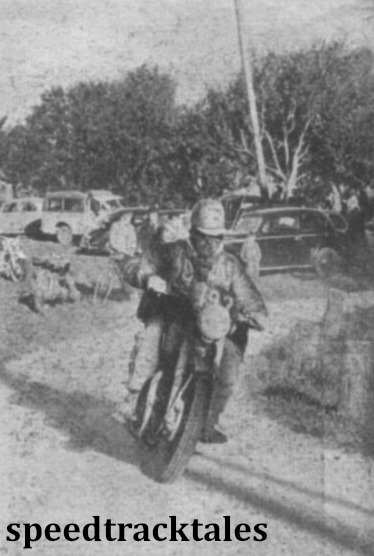 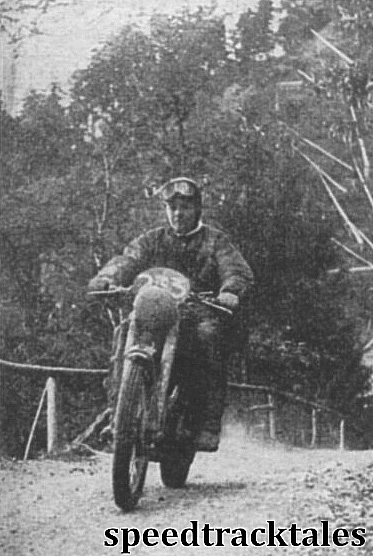 Photo – So this is Austria, in September! The Dutch 499cc BSA rider M.Rodenberg leads Phil Mellers (498 Ariel) through the street of a snow clad village on Saturday. ISDT 1952 (Speedtracktales Collection)

If anyone has a copy of the post mortem or can comment on what happened that gave the GB Trophy Team the prodding it needed to go back and win the Trophy in ’53 please do let us know.