Our gratitude to a reader Adam Sliwka who forwarded details of the Narodowe Archiwum Cyfrowe – National Digital Archive of Poland web site where an amazing library of historic images included a number from historic ISDT events. The images here are of the ISDT 1936 held in Germany. Of particular interest is the inclusion of images taken of riders on a very new Autobahn, one of the major civil engineering projects that Adolf Hitler had set about after he became the leader of Germany which it is contended were purposely designed to facilitate rapid advancement of his army should a war break out. 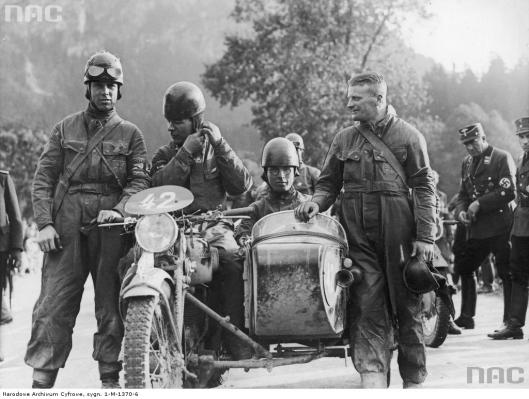 The event which started out in Freudenstadt a town in the beautiful Black Forest then headed east to Bavaria, south of Munich to be based at Garmisch Partenkirchen. We know from other years that the Autobahns were not just used to form the route but also became used for the events speed tests as these photos seem to show being held. 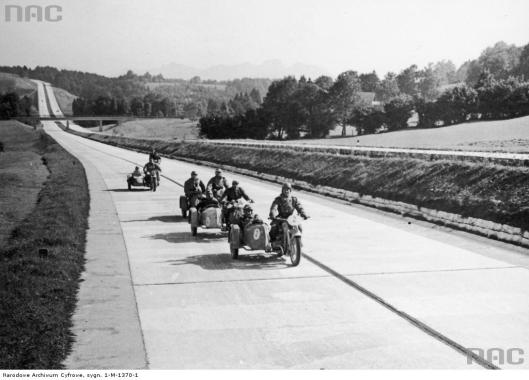 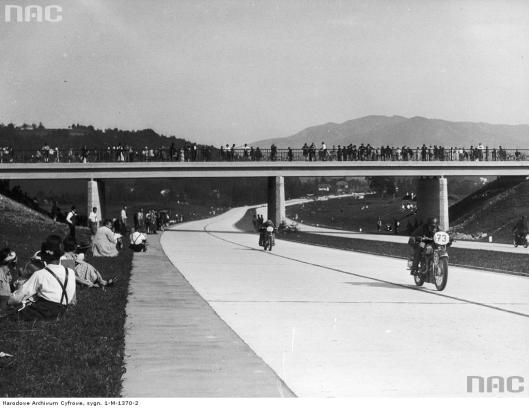 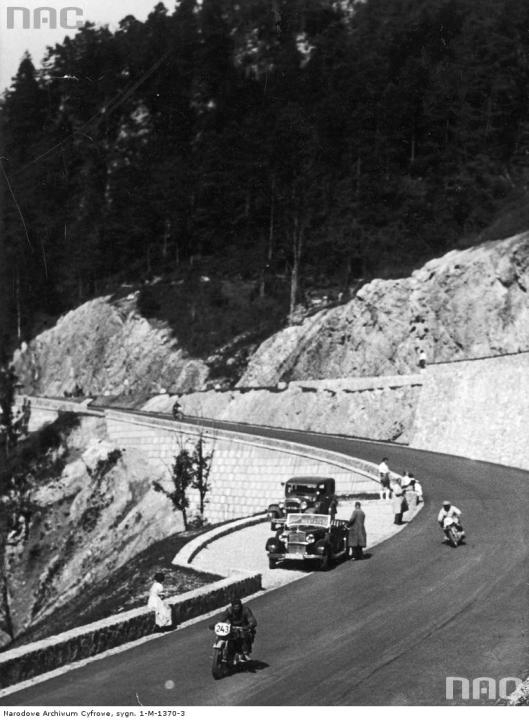 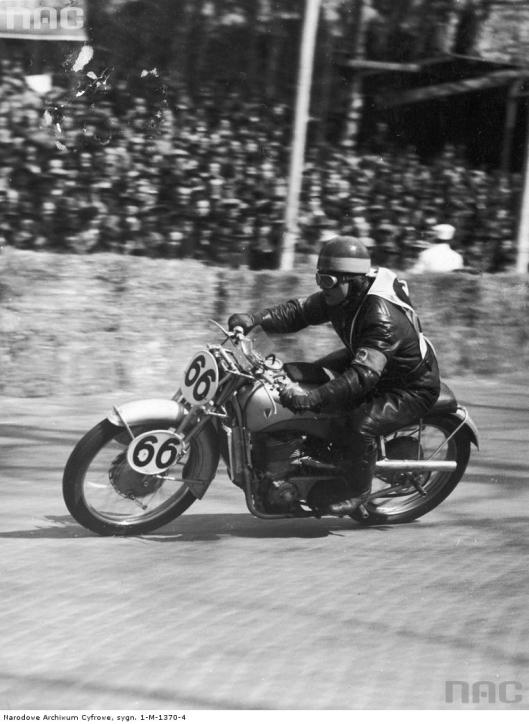 The following image although credited as being Ernst Henne at the ISDT 1936 is flawed in that he was not #88 however that number was used by German lady racer Ilse Thouret, which it is not. Henne was #176 in this event. 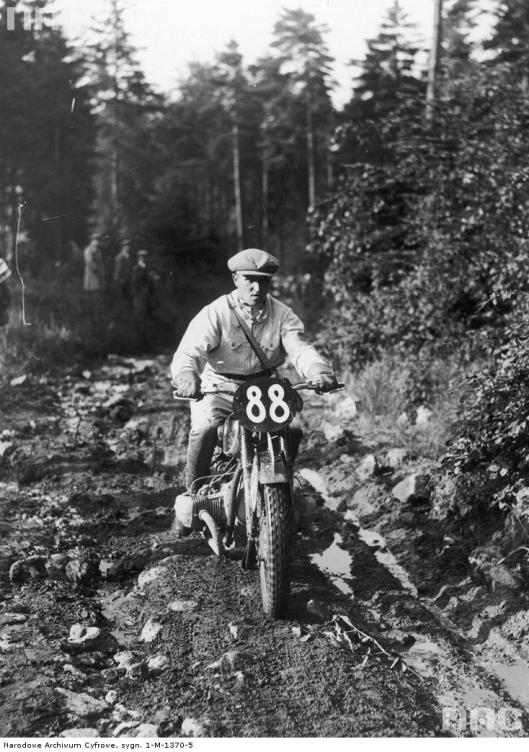 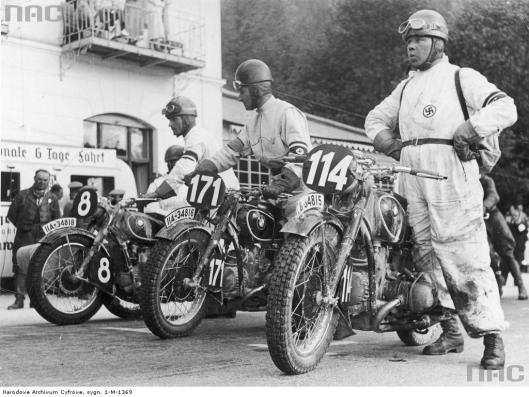 8 thoughts on “ISDT 1936:Recently rediscovered images from the internet”