A kind random end of year post letting you, the reader, join in the fun of putting places and names to pictures…. The basic ISDT keyword search of the still time has unearthed a quality haul of 518 mostly pre-war images of the ISDT. Work to identify and seek long term access to the images in Speedtracktales is underway. In the mean time a more convoluted series of searches found very badly ( ie minimal) keyworded images of motorbikes in what appear to be ISDT style events. Can any one confirm any riders identities and which event it might have been. 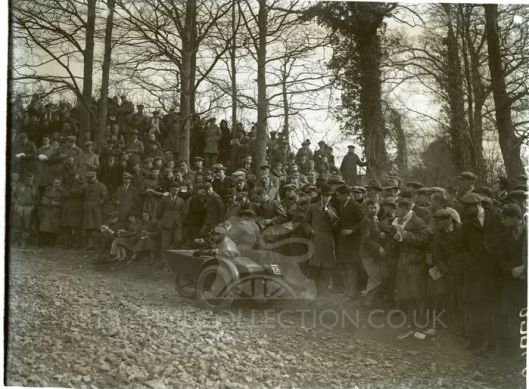 With crowds like this, it was not a local club trial… not sure where Kikham (Kirkham) Uplands maybe but this may be another of the old trials, maybe the Scott. 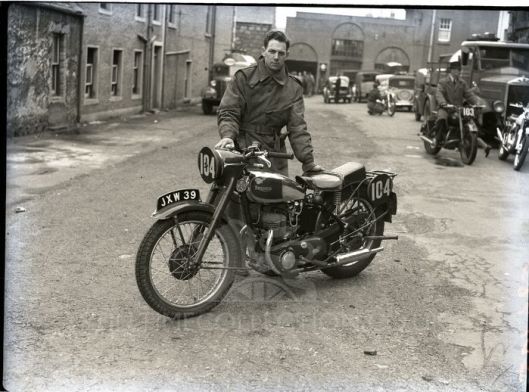 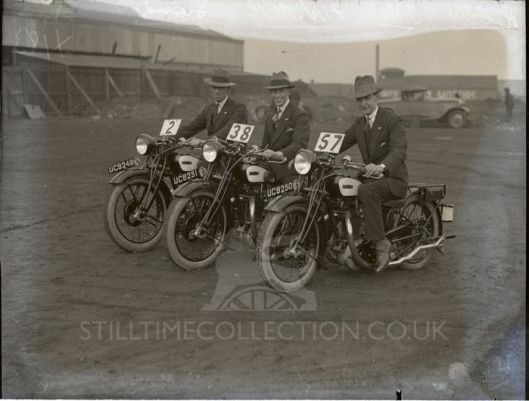 Unfortunately the quality of the images we have for the 1920’s and especially 1913 do not come up to the mark. These James riders.. any clues? 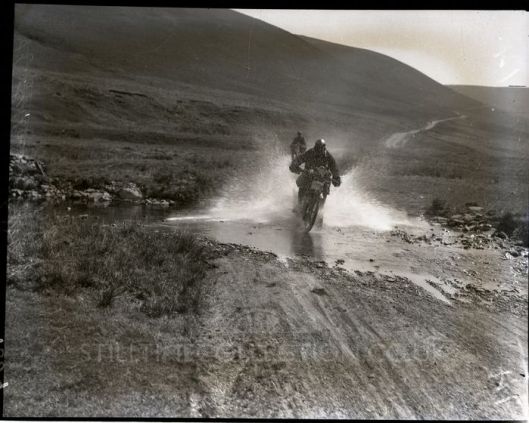 Could be anywhere but has that Mid Wales look.. but so does parts of Scotland… 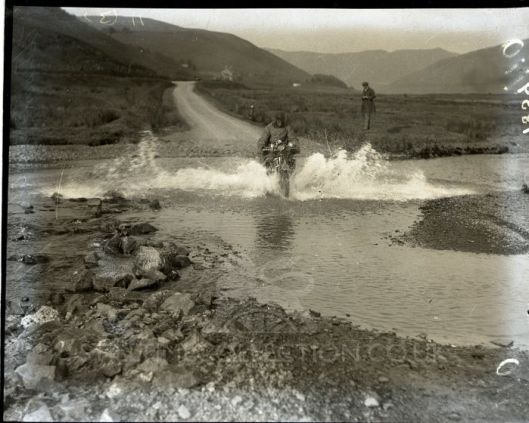 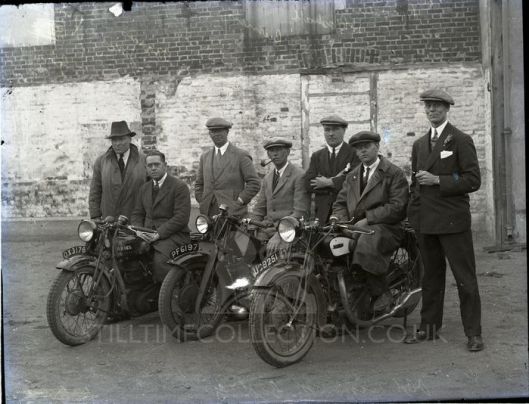 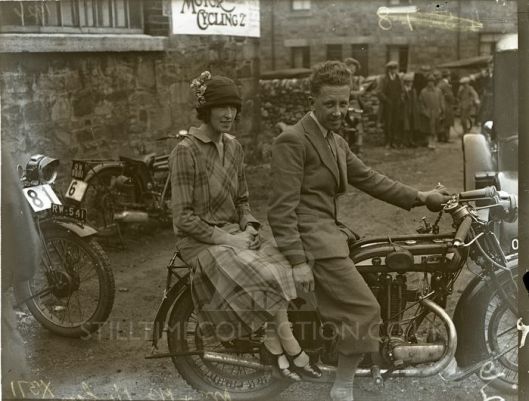 one of the gems Mr and Mrs McLean on a BSA Louise was the famous one, Mr G Mclean rode a BSA to a silver in 1925,The ‘Motor Cycling‘ banner on the wall above makes me think that this again will not be part of a local club trial.

Over to you .. who ever reads these things.