H & H are holding their beloved auction at the National Motorcycle Museum on the 9th December 2017.

A number of worth period pieces for the inter war years can be seen including a BMW R35 from 1939 and a Velocette MOV from 1938 which appears to have had only two owners since new.

My attention was however drawn to Lot 33, this delightful German NSU in the above photo and very much a dream ISDT machine of the inter war year German motorbike industry. From Germany there is little detail of its heritage but it clearly could have given a good performance in the ISDT with an estimate of £7500 – 8500 with bidding starting at £3750 I can see it being a popular piece for any off-road heritage collectors

More photos below auction details can be found here 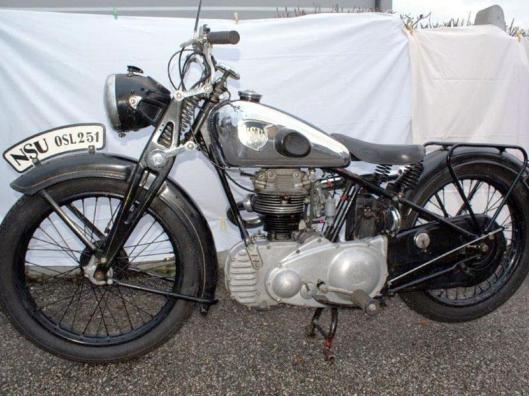 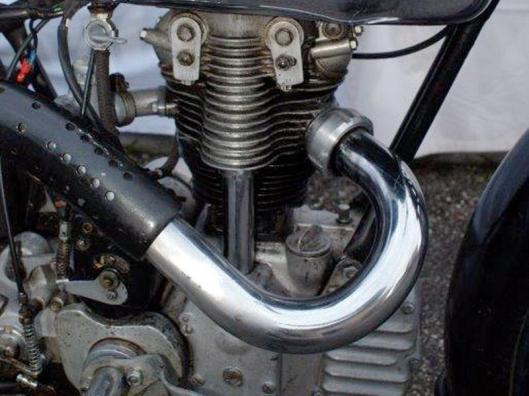 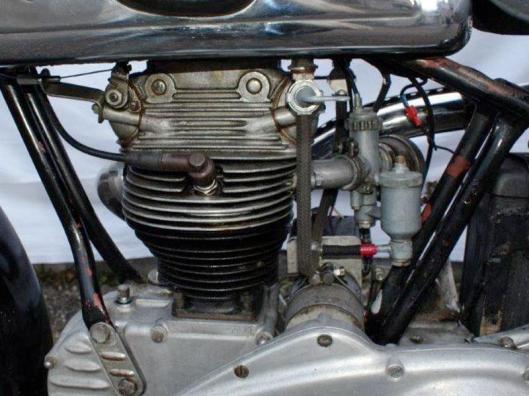